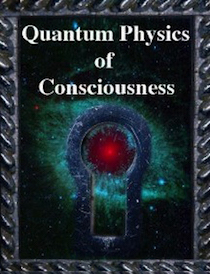 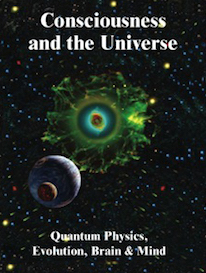 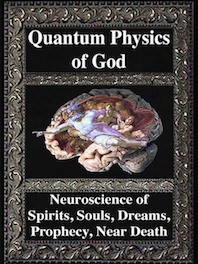 The Head of the Caudate Nucleus (reprinted, updated from Neuroscience, Academic Press, 2000, by Rhawn Joseph)

The Head of the Caudate Nucleus

The basal ganglia is composed of several major nuclei which include the corpus (or dorsal) striatum ("striped bodies") i.e., the caudate and putamen which are extensively interconnected and which project to a variety of brain areas including the immediately adjacent globus pallidus ("pale globe").

The "basal ganglia" (striatum, subthalamic nucleus) receives much of its input from the neocortex (Jones & Powell, 2000; Pandya & Vignolo, 2001), and the amygdala, and to a minimal extent the hippocampus. The majority of these incoming fibers are excitatory and terminate in the corpus striatum and subthalamic nucleus. Specifically, the anterior portion of the frontal lobes projects to the head of the caudate whereas the more posterior putamen receives converging and overlapping input from the primary and secondary motor and somesthetic cortices (Jones & Powell, 2000; Pandya & Vignolo, 2001). This structure does not receive any direct input from the peripheral sensory or motor systems.

The head of the caudate nucleus is concerned with multi-modal information processing and inhibition. Via inhibition the caudate is able to exert modulatory effects on motor activity and facial-gestural posture and expression, and aids in the maintenance of selective motoric attention, e.g. standing still and observing. In consequence, in primates and humans, lesions, destruction, or shrinkage of the head of the caudate can result in sensory neglect, agitation, hyperactivity, distractibility and in some cases what appears to be a manic or "schizo-affective" psychosis (Aylward et al. 2014; Caplan, et al. 1990; Castellanos et al. 2014; Chakos et al. 2014; Davis, 1958; Richfield, et al. 1987) depending on the extent and laterality of the destruction.

For example, Richfield et al. (1987, p. 768 ) report a 25 year old female honor student (soon to be married) who after complaining of headaches and nausea disappeared for 3 days. "When found, she had undergone a dramatic personality change manifested by alterations in affect, motivation, cognition, and self-care." These changes were largely permanent. "Her abnormal behaviors included vulgarity, impulsiveness, violent outbursts, enuresis, indifference, hypersexuality, shoplifting and exposing herself. She was inattentive and uninterested in her surroundings but could be encouraged to concentrate for short periods of time. She would frequently lie down to sleep. Her affect was flat." CT-scan indicated bilateral damage to the head of the caudate nuclei.

Some patients will alternate between hyperactivity and apathy- a function perhaps, of the laterality and extent of the lesion as well as associated biochemical alterations. For example, injuries or abnormalities restricted to the right caudate are more likely to result in a manic-like psychosis (Castellanos et al. 2014) --quite similar to what occurs after right frontal lobe injury (chapter 19). Similarly, right caudate hypermetabolism and blood flow has also been associated with obsessive compulsive disorders (Baxter et al. 1992; Rauch et al. 2014) whereas frontal abnormalities may induce perseverative disturbances (chapter 19) as well as obsessive- compulsions (Rauch et al. 2014).

Conversely, left caudate injuries (particularly those which extend to the mesial and left frontal lobe) may induce severe apathy as well as speech disturbances. As noted, left frontal injuries are associated with similar abnormalities (chapter 19).

With extensive left or bilateral caudate injuries it is not uncommon for patients to appear agitated, apathetic, with decreased spontaneous activity and slowed and delayed, dysarthric (or stuttering) and emotionally flat speech, with some patients responding to questions only after a 20-30 second delay (Caplan et al. 1990). This condition is particularly likely if the medial frontal lobes have been compromised as well.

In fact, due perhaps to it's extensive interconnections with the medial frontal lobes and SMA -a region which when destroyed can give rise to catatonia (Joseph 1999a), massive bilateral lesions to the anterior caudate and anterior putamen and surrounding tissue has been shown to produce catatonic or "frozen" states, where animals show a tendency to maintain a single posture or simply stand unmoving for weeks at a time (Denny-Brown, 1962).

As noted, the head of the caudate is extensively interconnected with the frontal lobes. Thus, some of the symptoms associated with caudate destruction (e.g. mania, apathy, catatonia) parallels those associated with frontal lobe injury (chapter 19). For example, whereas lesions to the frontal lobe may produce perseverative abnormalities, caudate lesions and/or increased metabolism or regional blood flow may induce obsessive-compulsive behaviors (Baxter et al. 1992; Rauch et al. 2014). In part this may represent a loss of frontal lobe control over the caudate, and/or the loss of striatal inhibitory influences over the frontal lobe.

However, the caudate and frontal lobes are also intimately linked to the amygdala (Ammaral et al. 1992); a structure that under conditions of extreme fear and arousal, can induce a complete cessation of movement; i.e. catatonic-like frozen panic states (chapter 30). The amygdala is able to accomplish this via interconnections with the basal ganglia, brainstem, as well as the medial frontal lobes. 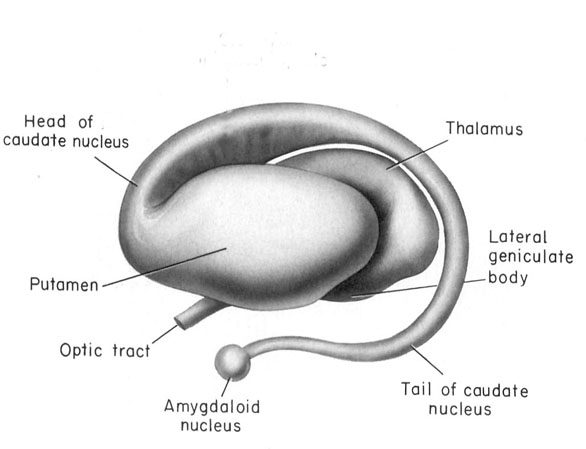 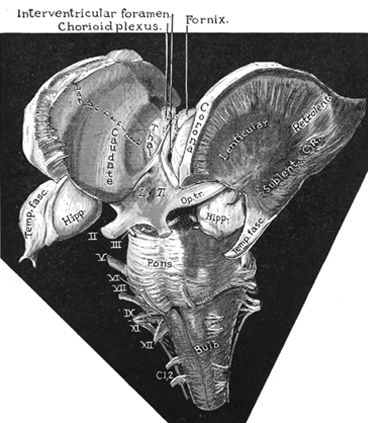 A major function of the head of the caudate (particularly the caudate nucleus of the right hemisphere) appears to be inhibition. Similarly, the principle effect of striatal DA is inhibition (Ellison, 2014; Le Moal & Simon 1991; Mercuri, et al. 1985). Hence, excessive and abnormal amounts of corpus striatal DA can result in increased levels of caudate-putamen activity such that limbic striatal, and the reception of amygdaloid/emotional input may be severely diminished and/or abnormally processed. Thus, excessive corpus striatal activity might also result in emotional blunting or distortion as well as cognitive abnormalities. Conversely, because benzodiazipine receptors are located throughout the striatum, anti-psychotic agents, due to their dopamine properties, can reduce this abnormal activation.

That is, abnormal levels of corpus striatal DA activity can interfere with selective attention and the reception of neocortical and limbic impulses within the striatum -as can increases in mesolimbic DA activity (Le Moal & Simon 1991). However, with increases in striatal DA, cognitive, social, and emotional integrative functions may become abnormal and distorted and the individual may become psychotic (see Castellanos et al. 2014; Chakos et al. 2014; Ring et al. 2014; Snyder, 1972).

As is well known, individuals diagnosed as paranoid and schizophrenic with psychomotor retardation have been found to have elevated DA levels and increased DA receptor binding (Crow, 1979; Ellison, 2014; Matthyse, 1981; Ring et al. 2014). Presumably this is why dopamine blockers such as the phenothiazines are effective in reducing psychotic behavior; i.e. they reduce excessive DA binding and excessive striatal activity which in turn restores the capability of the striatum (and related nuclei) to engage in cognitive-emotional integrative activities.