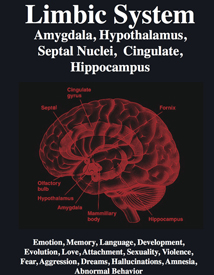 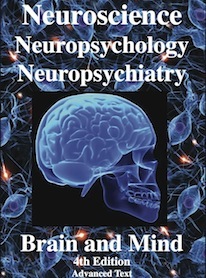 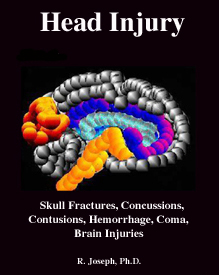 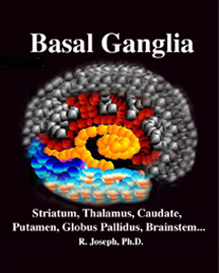 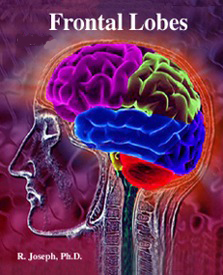 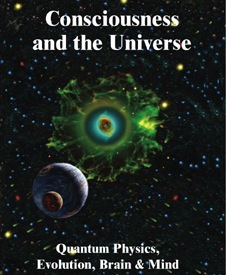 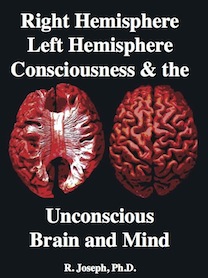 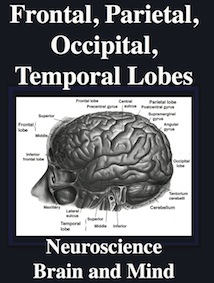 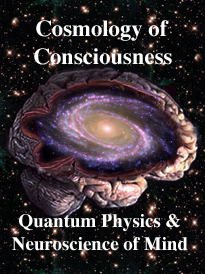 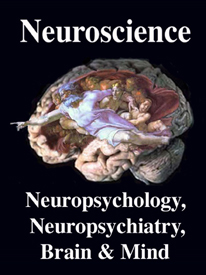 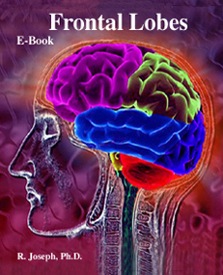 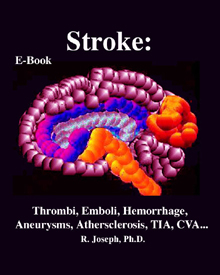 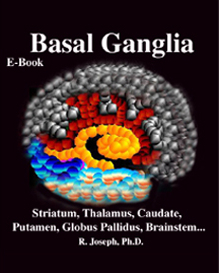 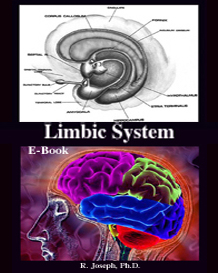 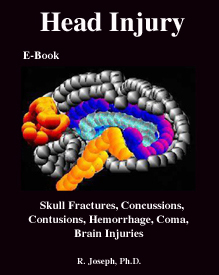 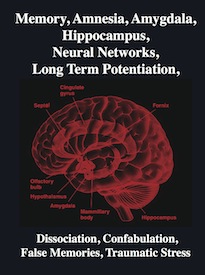 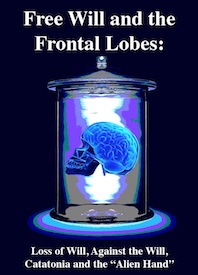 Free Will and the Frontal Lobes: Loss of Will, Against the Will… 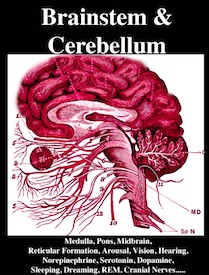 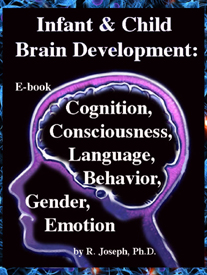 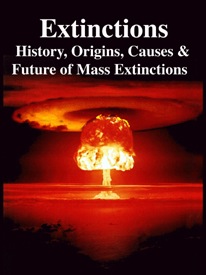 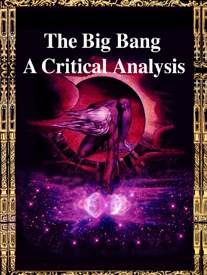 The Big Bang: A Critical Analysis...

Or Purchase the
Hitler's Diaries - The Rape of Nanking From